We’re so lucky to have Megan Boyle on the site today. Her new book LIVE BLOG is out now from Tyrant Books. Go and get it unless you want to miss out on something very important! In 2013, Megan Boyle was unhappy. Her hope was that if she documented each thought and action on the internet, then she would begin to behave in a manner more appropriate to the life she wanted to live. She needed a judge and a jury to see her crimes and non-crimes, her actions and thoughts, and her life. LIVEBLOG is the 705-page novel that resulted from this experiment. Again, it’s out now from Tyrant Books. Buy, read, listen!
*
March 18, 2013 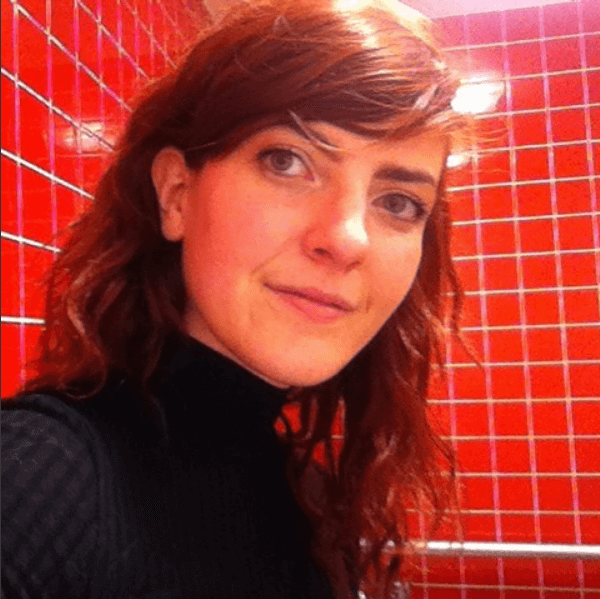 Megan Boyle was born October 15, 1985. She lives in Baltimore, Maryland.