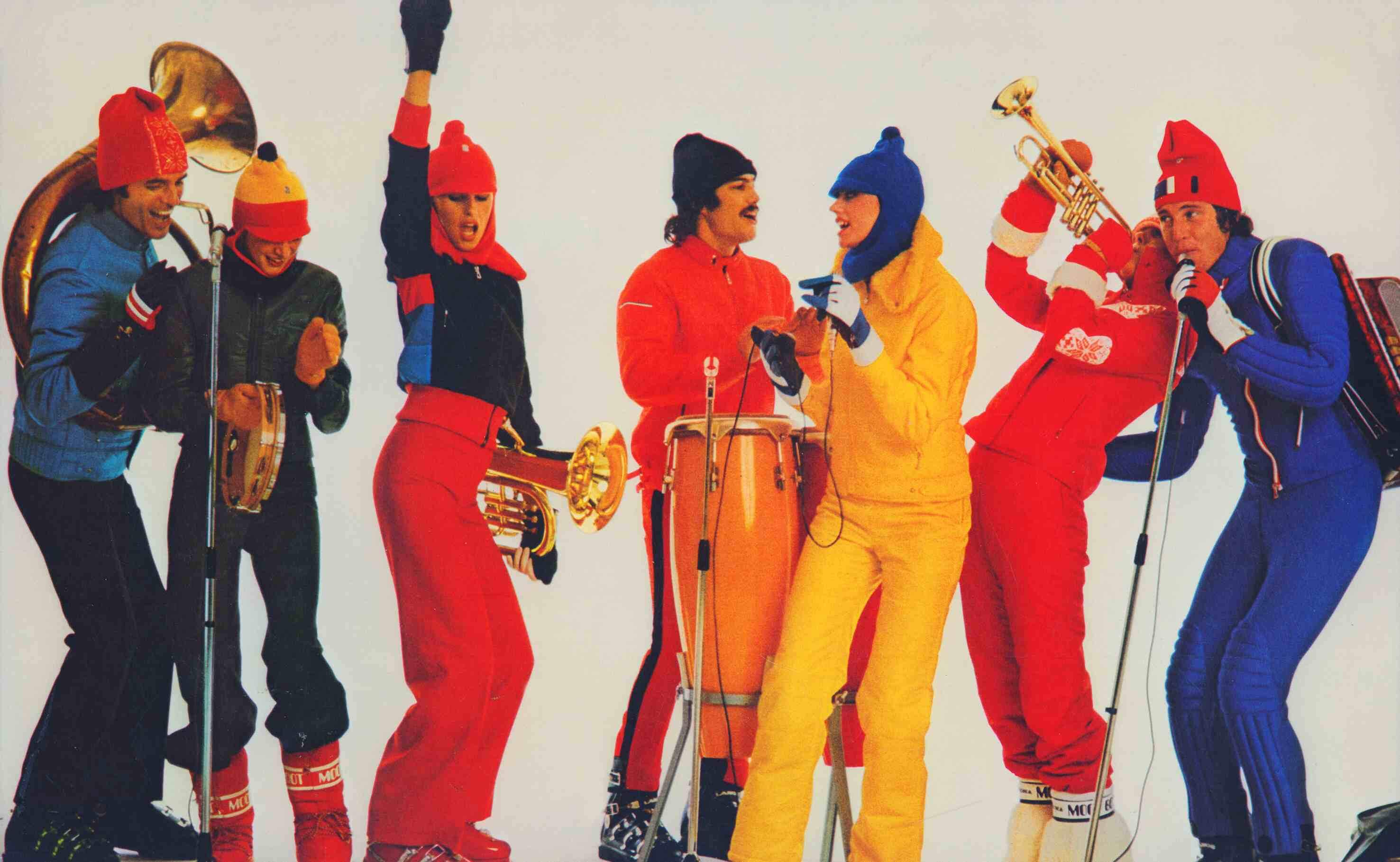 First off, people who own skis own skis. I already said that, but think about it. Inside their house or car there are skis. Yeah there’s other stuff too, but among it all are the skis. Even if they had the cure for cancer, a map to the holy grail, and a way to end all gun violence somewhere stored inside their house, like written down in a nice notebook, they’d still have those fucking skis. Just, two skis, sitting there. Sitting there like the bullshit they are.

Additionally, people who own skis think that it’s ok to murder old people (Edwards, 134). I remember being in a bar this one time where one guy said something and I think he might’ve owned skis, but he said something about how it was ok to murder old people and that he and everyone else who owned skis also thought that. So it’s like, what the fuck man. Why the fuck would you think that’s ok unless you were someone who I should hate?

People who own skis, they are always horrifically racist. I don’t have anything in the way of actual– what one might call–proof, but it’s totally true. I remember hearing a story about a person watching this one person who owned skis fighting someone of a different race simply because of race. Seems awful to do something like that, I think. But, such is the case.

Also, people who own skis light other peoples’ houses on fire (sometimes because of race, not always). They tuck their skis in for the night, kiss them goodnight, then go out and pick a random house and light it on fire. I think that it’s awful for anyone, let alone someone who already has skis, to do that. That’s someone’s house; you shouldn’t do that. (If you own skis and are burning down another ski-owner’s house though, I can make an exception.)

People own own skis also always use rolling luggage, like with the hand carrier thing. They walk around, polluting our streets and walkways and ski areas, and they take with them their belongings in luggage they wheel behind them. Which immediately begs, why? Why oh why? Why the fuck are you wheeling your luggage behind you? But they reply, simply, ‘Because we only use our arms to carry our precious skis.’ Hmmm. Sound like someone you should hate?

Another thing I downright hate about people who own skis, is that one time this guy named Ernest, I think (maybe Urmit?), he uh, threw a rock at my cat and someone later told me he might have owned skis at some point, or he might’ve said something about his knees. Either way, that’s fucking shitty. I think that’s real shitty, to throw a rock at my cat.

Gentle reader, there is one last major reason I hate skis. People who own skis are usually upper-class yuppy assholes with the personality of a braindamaged wheat thin. They sit around their fireplaces at ski lodges, talking about god knows what, sipping their hot chocolate and just generally being buttholes. I remember this one time I saw a movie that depicted skiers like that and it seems true. What’s the matter, ski-owners, too good for the rest of us down here on non-elevated land? That’s what I thought, ya pussies.

There are many other reasons I hate people who own skis, some far too personal to mention, some far too obvious. But I’d like to think that one day people won’t own skis because of this essay. Or that people will be afraid to own skis because of the violence directed at them. And if that happens, so be it, you’re welcome. I’d like to think I can change the world for the better with this essay on people who own skis, and remind everyone that people who own skis are people who think it’s ok to murder old people, are very racist, light houses on fire, use rolling luggage, have thrown rocks at my cat, and are generally yuppy buttholes.

Edwards, Jackson. Plagues of Late Capitalism: People Who Own Skis. University of Illinois at Chicago Press. 1994.