two new poems by Olivia Grayson for your viewing pleasure…

The silly lies we told to defend our dignity, the
Trinkets that meant everything—painted wooden
Dolls, one hidden inside the other.

The scabs you compulsively picked like grody
Constellations, clusters of fixed stars, an assemblage
Of ossified meteors; it felt it so good, how could
It be wrong?

What A Pretty Note This Is

Stashes of irresistibly deranged poems composed
in my best moments, never meant to be sent, but
sent anyway—
what did I say to so many people?

Dear People: you just passed me in the library;
I leaned in and cupped my hands to cover up
what I was writing as if you could see from
five feet away,

it said, because I’m not all that; can’t even find
my glasses on Monday morning for 40 minutes.

Dear People: Look at how interesting I am distracted
on meds, doing what I want to do one thing at a time,
always the wrong thing first because that keeps things
moving.

I like to get dressed, then take a warm bath, play
scrabble with my back to the board, and break up—
I mean lose it, go to pieces, go bonkers; crumble
before I get the chance to like someone I could really
like.

Dear People: Today, a certain person about town said,
“the profit of your experience,” but in a contentious way
that satisfied my hundred-thousand staggering directions;
I felt ashamed and entitled.

This made me sick, but I liked it,
I liked it so much I even liked it.1

These are unhinged texts sent by mistake, like the one
I just left you about needing a pacifier and seeing my
therapist twice a week because he was sure I was
going to off myself.

He just left a voicemail from an unidentified number
and shouted, “WHY?! WHY?!”

And I was like, this is stellar; this is the best voicemail
I’ve ever received. I saved it so you can hear it.

He called back to apologize and say he wasn’t shouting
at me, but at a driver who almost ran into him at a crosswalk.

I don’t know if he was making it up. Shall we share the punchline?
These are just the annotations. 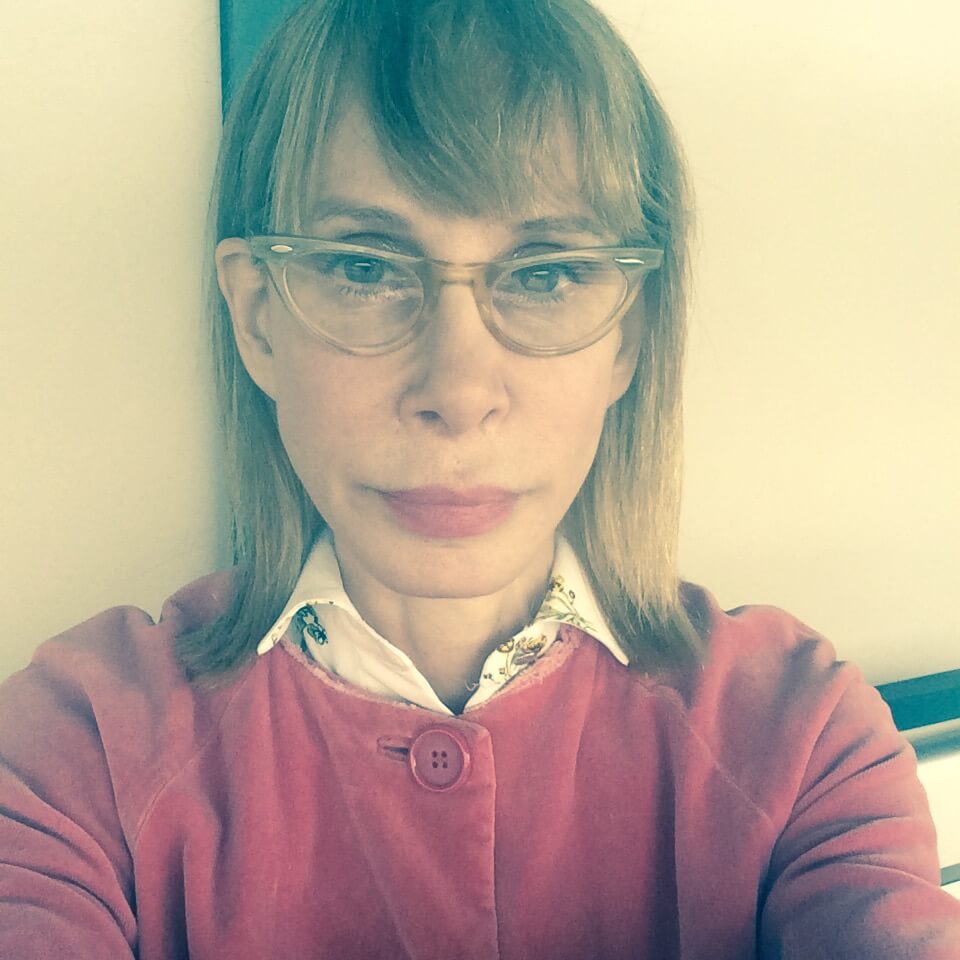 Olivia Grayson creates prose and poetry that combine pop culture with autobiography in an effort to explore the often times startling experience of being part of the family of women —alternatively thrust into, or dumbly participating with a culture that sells the promise of absolute beauty, sparkling romance, and ideal interventions; she finds herself writing from a tension that surrounds this system.