Our past contributor Colin Dodds has a new novel coming out tomorrow called WATERSHED. It looks pretty damn cool so we thought we’d publish a little excerpt. You can get Colin’s new book here on Amazon

Raquel figured if they were going to kill her, Tyra probably wouldn’t have taken so much time explaining the parachute.

Tyra’s boss, Rudolf, was an older gentleman bored to the point of throwing expensive escorts out of airplanes. His boredom was the most reassuring part of the situation.

All of Raquel’s figuring had been done, or left studiously undone, before she boarded. And on her hands and knees, staring through a porthole in the floor a few thousand feet up, she was thinking it through too late and not too clearly, thanks to a generous array of pills Tyra’d supplied.

Contoured panels of dark, burled wood inlaid with streaks of mother of pearl ran along the length of the cabin. The seats and tables were tan leather, soft as her own skin. At the rear of the cabin, plush bench seats curved around an open patch of leather-upholstered floor. A dark oval seam encircled that patch, which had at its center a small porthole. Outside the seam stood a post covered in darker leather. There were shoulder straps on the post, but they weren’t for Raquel.

Before Rudolf strapped her into the parachute and himself to the post, she’d given him a massage, his skin giving way unevenly under her manicured hands. Deep pink lines marked his torso—straight surgical highways servicing starbursts of knotted tissue Raquel recognized as gunshot wounds.

He didn’t ask her name, or anything except if Tyra had explained what would happen. Rudolf checked the parachute’s buckles as part of the foreplay. He calmed her with his steadiness. No doubt in him. Only arousal, peeking above the treetops of boredom.

The swaying fringe of her brown hair framed the porthole on the floor. The pills kept her from drying out or clenching up, and aroused her for the old man. Her fear was real, but real like a burglary in an adjacent apartment. Sweat collected on her knees and in the small of her back. The rough nylon scratched a playfully recurring itch. The old man felt alive and strong inside of her, probably on his own set of pills, she thought.

Through the porthole, Raquel saw the lights below thin to tendrils, saw darkness bloom silky and rich. She arched her back, raised her head, already almost tasting the cost of this pleasure. Rudolf reached and pulled her hair hard, and a moan vibrated her ribcage like a church bell, her body a warm liquid full of bubbles rushing. Unexpectedly, unprofessionally, she came, shuddering.

The old man slowed his pace. Raquel thought of her own father, whom she hadn’t spoken to in years. He was down below somewhere, wealthy—not in Rudolf’s league, but enough for his daughter not to be doing this. She imagined her father paying to fuck a woman like her, imagined it was Rudolf’s own estranged daughter, imagined an elegant symmetry upon the way of the world. The pills were strong, and it had been a while since she’d had more than a glass of wine at a party. The chemicals, fear, and this new thought, that she was doing her part in a pornographically harmonious cosmos, one more angel on the head of a dirty pin, made her come again.

She felt Rudolf hesitate and twitch within her.

The floor, with its warm, buttery softness gave way. Raquel reached, flailed even, but there was nothing to grasp.

Summer-warm when they took off, the air outside the plane was jagged and intractable. Raquel gulped it in uneven gasps. The icy onslaught repudiated every voluptuous sensation.

She tumbled and accelerated, everything an enemy. Her purse, attached to the parachute pack with a karabiner, slapped at her naked body like a huge maddened bird. Her own breasts beat her, so she could barely remember what Tyra had told her about the parachute. She clutched her breasts with one arm and reached for the cord with the other. The icy wind ripped at her, yanked open her eyes and mouth, and flipped her again.

She cursed everyone from Tyra to her own grandparents during the long seconds it took to find the ripcord. The terror of those seconds matured into horror once the parachute opened and slowed her plunge, violently, to a gentle descent into the blackness.

The horror was worse than the panic, like her body was trying to turn inside out just to escape. The horror told Raquel one thing: She had gotten it wrong, she had misunderstood things completely, and the price for that is and would be nonnegotiable.

Worst of all, the horror didn’t keep her warm.

As earth approached, she feared freezing to death more than the impact. By the time her feet tickled the high grass of the roadside, adrenaline had nullified the drugs in her system and undone the willing suspension of disbelief that carried her through the last few years of her life.

As her feet pressed into the ground, Raquel’s only remaining certainty was that she’d been called into existence only to be thrown away.

You can get Colin’s new book here on Amazon. 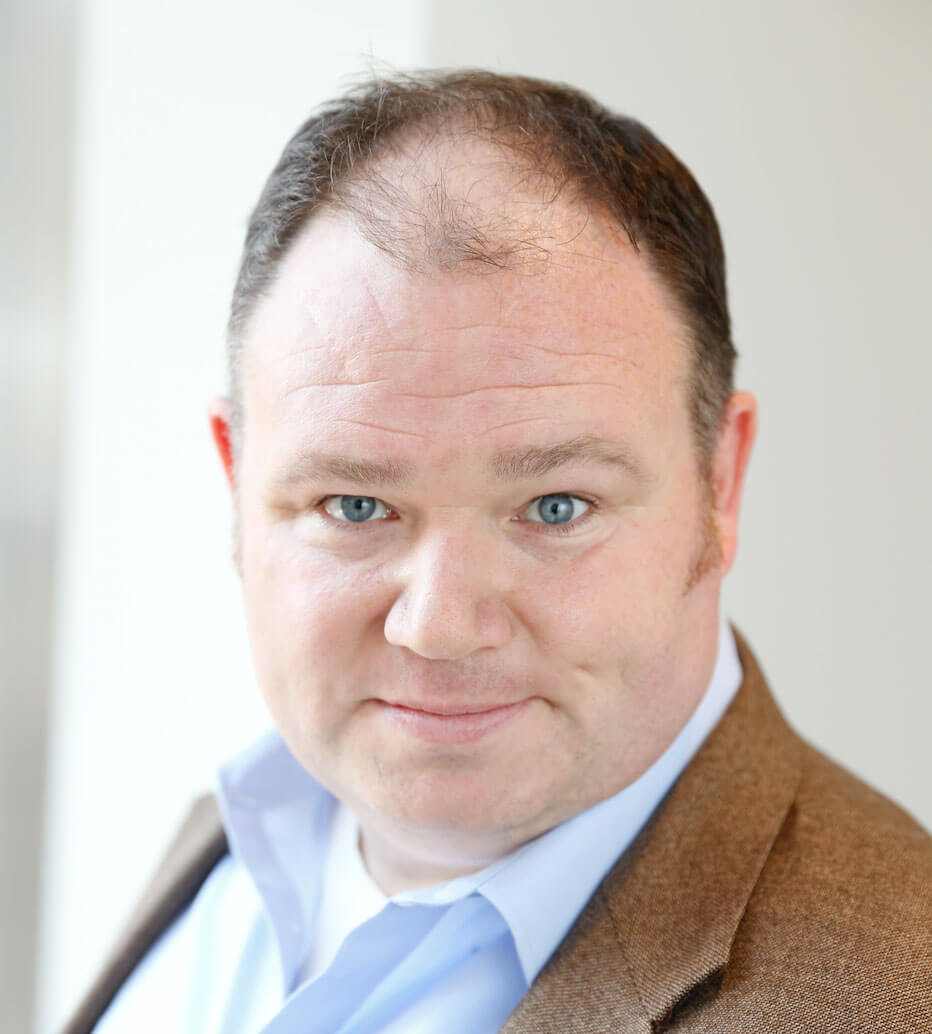 Colin Dodds
Colin Dodds is the author of Another Broken Wizard, WINDFALL and The Last Bad Job, which Norman Mailer touted as showing “something that very few writers have; a species of inner talent that owes very little to other people.” His writing has appeared in more than two hundred publications, and been nominated for the Pushcart Prize and the Best of the Net Anthology.