It’s Friday after a long week at work, and I’m on the “A” Train.

The woman sitting across from me has words tattooed in Chinese on her neck. I’m holding a disposable Instant Freeze ice pack against the left side of my face.  I’ve put off the oral surgery until Friday.  It was my dentist’s idea, “so I would have the weekend to recover,” he said.

My dentist’s office is in a building on the 16th floor at Rockefeller Center, the art deco masterpiece on Fifth Avenue, with its Diego Rivera murals  proudly depicting the struggles of the working man.

I’m a construction worker, a working man dressed very much like the working men in those murals:  wool cap pulled down over my eyes,  baggy long- sleeved shirt and soiled trousers, well- worn boots.  Clenched fists.

Ironically, the Jamaican security guard in the lobby tries to make me take the service elevator, dressed as I am, like a working man.  “I’m here for root canal surgery, if that’s fucking okay with you.”  We stare each other down. I get on the passenger elevator.

After the surgery, on my way out of the building, I pass the security guard and say: “Go fuck yourself, you Jamaican cocksucker.”   With stitches and the bloody gauze stuffed in my mouth, it probably sounds more like: “ uck oo moo amacan nock nuker .”

Recently, under doctor’s orders, I had to quit drinking and smoking.  I was told also to lower my blood pressure, my cholesterol level, and to lose 30 pounds.

All I do now is drink seltzer water, sometimes, while watching Wheel of Fortune. I want to scream at the TV set: “Pat, I’d like to solve the puzzle, ‘Living on Seltzer.’” Pat Sajak opens an envelope, and holds it up. 32 thousand dollars! My wife rushes onstage.  We both jump up and down. “That’s a grand total of 47 thousand and a trip to Costa Rica,” Pat Sajak says.

As the train rumbles toward Rockaway.

As the train leaves the tunnel and goes above ground, everyone pulls out their cell phones and starts calling and texting.

Sugar was my last vice.  A look of defeat on my swollen face, I put down the warm, limp ice pack.  I pull out my iPhone and Google: Sugar- Free Cookie Recipes. 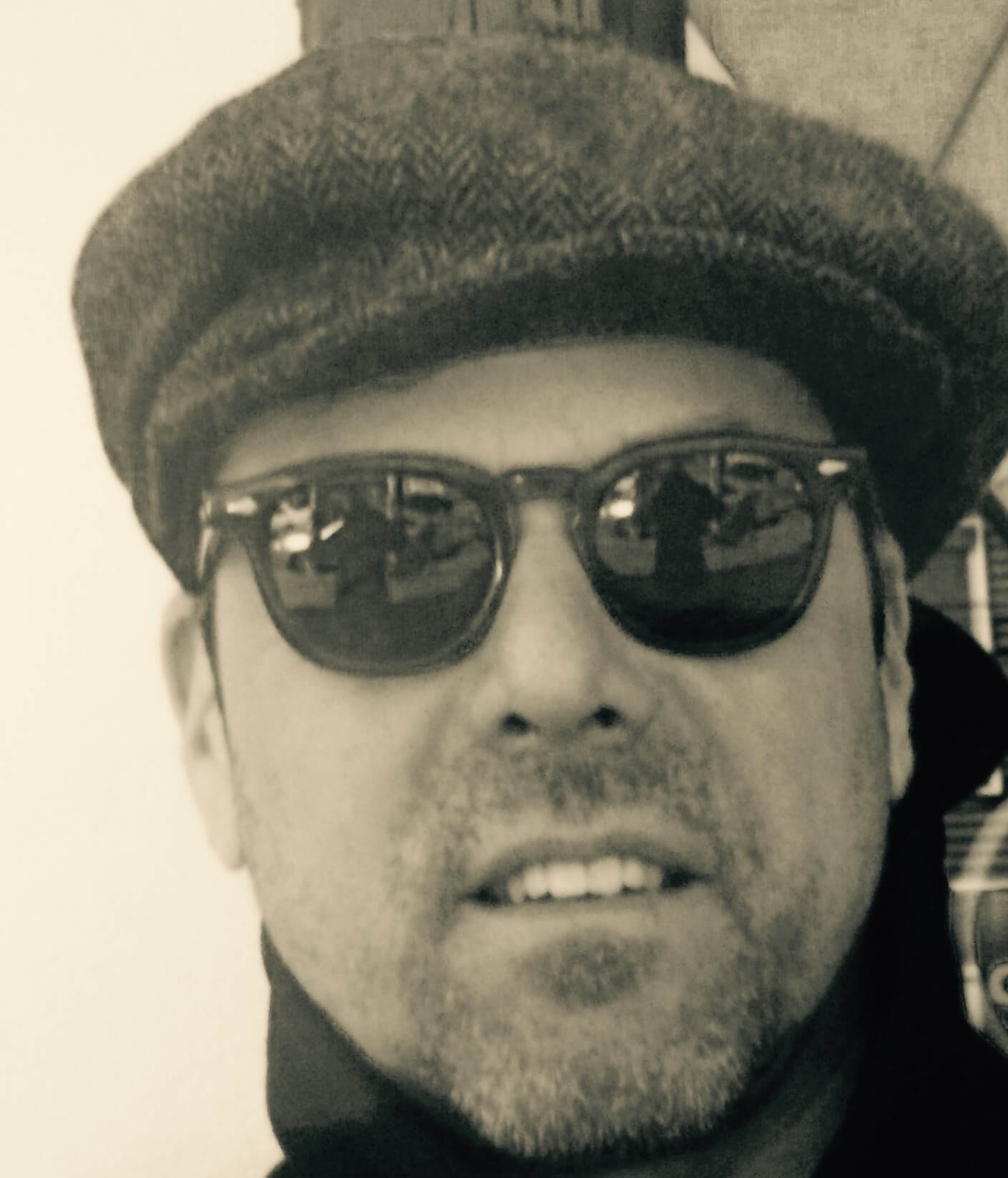