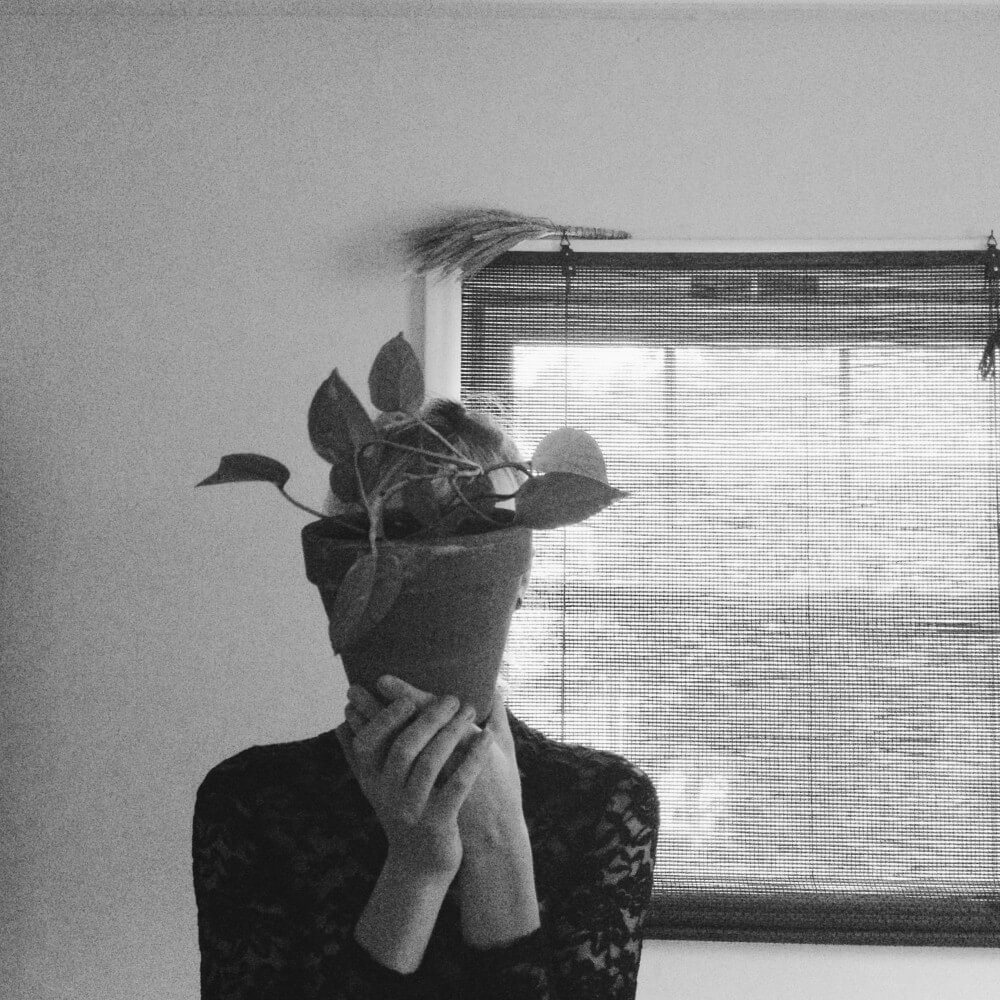 When I was a kid, the most risque shirt I was ever allowed to own pictured a roll of Lifesavers Originals that read “Heartbreaker” where the brand name should have been. I think I ended up with it thanks to a bag of hand-me-downs from an obviously more badass youth, and it somehow slipped through the cracks of our conservative household where seven-year-olds don’t usually get to wear such hot items. I loved that shirt because I loved how it felt to wear, cruising through the neighborhood on my purple Huffy like I was a teenager. One of the first times I think my older self would have screamed, “NO. DON’T DO IT. DON’T GLORIFY THIS.” Glorify scraped knees and fireflies and every fucking day your big brother lets you play with his GI Joes. But this? No, kid. Not this. If I wrote a letter to my seven-year-old self, it would be wildly inappropriate and too hard for a child brain to understand. “I’m gonna do what?” I would ask, fearing the punishment of hell. Maybe I can write my 26-year-old self a letter as though it was to my seven-year-old self at 26. Don’t think about it too hard. Sometimes things don’t make sense outside of your own head.

When you were a child, what did you envision yourself to be as you climbed on in years? That was not rhetorical. I was sure that high-school would bring popularity and pom poms, a high ponytail of a blonde waterfall, and a boyfriend not so unlike Jonathan Taylor Thomas. At 17 I was just shy of that dream with an almost-black bob and an undying love for the quintessential sad-boy. A self-proclaimed alcoholic at the tender age of 21 whose teeth shone of cigarettes. In the tradition of romanticizing melancholia, I did find romance in it and I unknowingly dove into something that dies hard: A Savior Complex. I cried many tears over that one, but the only ones I remember were on Christmas Eve when visions of someone that was too self-destructive to allow themselves to be with me danced in my head. You know why you never forget your first love? Because you never forget your first heartbreak.

And that was all. High school was as far as I imagined as a seven-year-old child, envisioning just about ten years ahead at any given age. Through the years I’ve had plans to be a college girl, a missionary, and have a baby well before 30. And no matter what, dreams of my own family always faded to images of only myself and a little girl. I was going to be my mother and I.

When I met him, I was breaking up with God. It was one of those relationships where you know it’s over but you keep going through the motions anyway because you just aren’t ready to accept it. Funny to question a savior so much when you think you are one; funny how quickly your tower falls when you kick out its foundation. I was young in the way of porcelain, aching to rid myself of a purity I used to take such pride in. Sitting now in the sanctuary of my room I think back on these years that I fed to the worms. I was shadowed in the hands of a lover, changing my ideas of what missionary meant, and on most Saturdays I lay in bed like I was doing a backstroke to the sound of Netflix; revelling a little too much in my hard earned hangovers. Did you know that adult snakes shed their skins about once a month and younger ones more frequently? It happens over and over and over. As I was losing my fascination with seemingly wasted hours and the sour taste of an indecisive tongue, I held onto something that is now my gospel: Little girl, you will always prefer to be the heartbreak-ee over the heartbreaker.

Baby, please listen. I’m still just a kid, screaming through cathedrals looking for god, hoping my name gets rewritten in your mind to become not a painful memory but a thing that gave you life. And one day, if you’re anything like me, you’ll be shedding skins and you’ll be home eating a croissant for dinner when suddenly something will make you laugh like you haven’t in a long time. You’ll laugh hard and you’ll laugh again until you feel like the best kind of fool standing in your kitchen alone. You’ll remember it wasn’t worms you were feeding the years to. They can have us when we’re dead. I won’t allow them the pleasure now.