Out now, our recording of House Of Incest by Anaïs Nin, narrated by Sofia Willingham. Get it. Listen to it. Love it, and enjoy the excerpt below.

Originally published in 1936, this is Anaïs Nin‘s first work of fiction. But unlike her diaries and erotica, House of Incest does not detail the author’s relationships with her famous lovers, nor does it contain graphic depiction of sex. Rather, it is a surrealistic look within the narrator’s subconscious mind as she attempts to escape from a dream in which she is trapped, or in Nin’s words, as she attempts to escape from “the woman’s season in hell.” Nin’s usage of the word “incest” in this case is metaphorical, not literal. In other words, in this book the word “incest” describes a selfish love where one can appreciate in another only that which is similar to oneself.

The Badass Narrator Sofia Willingham is an actress from Austin, Texas with several audiobooks to her credit, including three with Talking Book. In 2013 she was nominated for an Audie Award for her narration, given annually by the Audio Publishers Association. She lives in Los Angeles, California. She rocks.

GO GET IT RIGHT NOW! 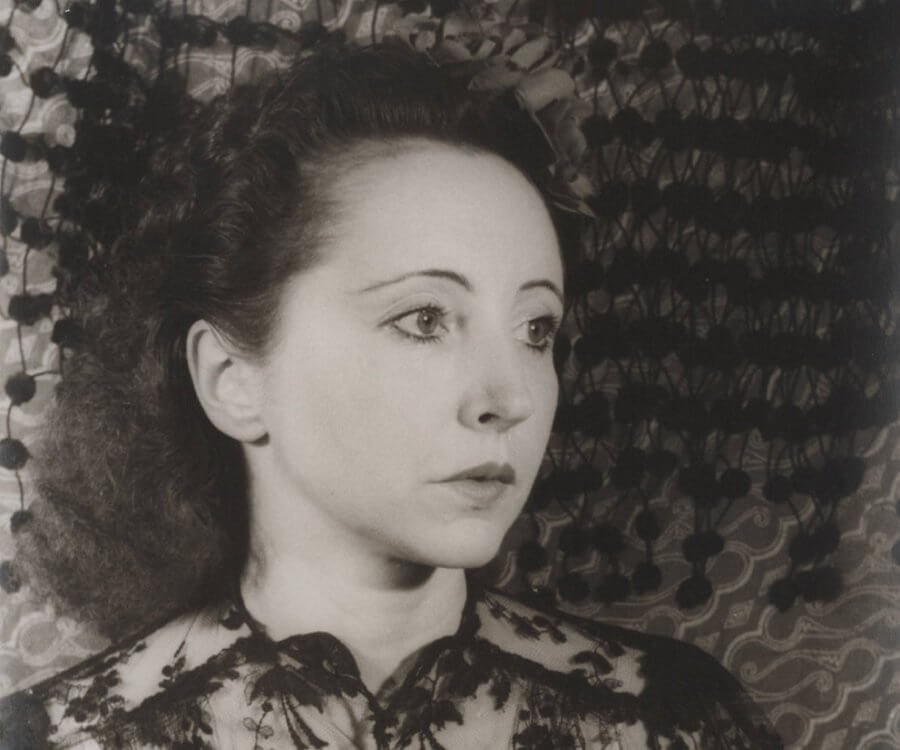