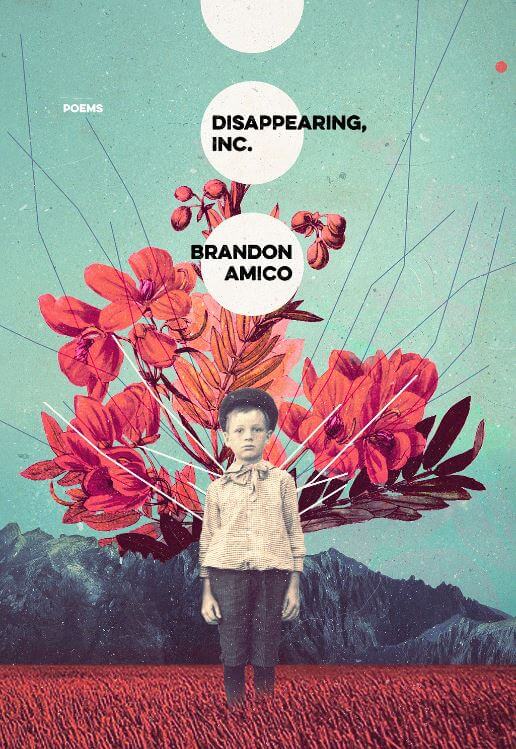 Asheville’s own Brandon Amico recorded some poems from his new debut collection Disappearing, Inc. from GOLD WAKE PRESS. Thanks Brandon!

“Brandon Amico’s debut collection orbits a dark star that burns with questions of money, value, worth. The gravity of consequence is fierce in these urgent poems; their concurrent menace and vulnerability is uniquely unsettling.” – Karen Solie.

A New Gun Folds Up to Look Just Like a Smartphone

Gun that folds up into a teddy bear.

Gun that folds into a bottle.

Gun that folds into a dozen roses.

Gun that folds into a condolence card.

Gun that folds into a conference pass, a baseball ticket, a ticket to anywhere.

Gun that folds into your golden retriever, the usual tail wag. The jolt of electricity through the tail when you say its name.

Gun that folds into another gun.

Gun that folds into a prerogative, into an absentee ballot.

Gun that folds into a bulletproof necktie.

Gun that folds into rope.

Gun that folds into a grin without a face.

Gun that folds into legislation—folds and folds until so thick it can’t physically be folded again.

Gun that guns into a fold.

Gun that folds into an opening.

Gun that folds into a weather forecast, a travel agent.

Gun that folds into a car key.

Gun that folds into a door key.

Gun that folds into a body.

Gun that folds into a mirror,

Gun that folds into a picture frame.

A gun swaggers into an argument.

Gun that folds into a pen. Gun that unfolds an ink cartridge.

Gun that folds white as paper, that writes its wishes.

Gun that folds its fingers into a steeple.

Gun that folds into a pantry.

Gun that folds into a knife fight.

Gun that folds into a sitcom episode without an ending.

Gun that folds into itself, that becomes more gun.

Gun that folds in err, in human.

Gun that folds into a cell phone; gun that calls your children home.

When you lose your train of thought, does it crash somewhere?
The woman who answers the pharmacy phone hates me
because of the way I speak (or fail to), the long sentences
and extended syllables I dangle further off the cliff, knowing
a big part of her job is patience, and I hold on saying
so uh and um, the quicksand boot of um, afraid she won’t catch me
on her end if I, y’know, leap. If I remain actively engaged uh
in passive voice, do I stutter when I ask you if the um first thing I asked
about the, well, could you repeat that? When you lose the tense
of speech, where does it go? I, and you, and a pizza place.
Would that my larynx could wear a mask, could speak
without the shoddy fence of teeth between us. Yes, I have
taken my irony pills today, wouldn’t want to be caught
swinging sincerity around in public.
I’ve been schooled in the art of knowing, which is to say
saying that I know. Is there a word for two words
back to back, identical but grammatically correct (“You’re right, I do
do that,” &c.)? I know, y’know; I just want to see if uh
if you do too. If curiosity is a strength, is the asking
of a question a type of flexing? Does speaking in nothing
but rhetorical questions make one an alpha-male, hiding
a hollowness stretched open by a lack of what: a positive
male role model, understanding of the space one
self takes in a grocery aisle, subway car—or, simply, is it jealousy?
Jealousy, the frail ghost that stutter-steps its way past my lips, or
wait no that’s fear, fear of public speaking, fear of heights, death or
wait every fear is the fear of death, isn’t it? Every empty-calorie
phoneme a stall. Why are we discussing anything else, why wouldn’t we
be screaming our fear of death, y’know, every minute of the day?

The War on Christmas is purely economic—
cranberry paint for the more graphic Christ
statues, dabbed on cable news lenses. Created,
as wars are, by those invested in creation
and ongoing. Those with a stake
in the holly. The falling action—snow,
dollar bills summoned out from under mattresses.
The climax of cash register bells caroling,
the ladling of soup from bowl to vat, the steam—
from the gutters, from the peppermint
coffee, from the running back’s helmet-less
scalp, the fog flickering like smoke in a hearth,
a cherished logo in the heart of every home
and across midfield. A bear would eat her young
to deny a predator the privilege, I am reminded
by the figures winking at me from my Coke can.
There’s no sorrow we can’t overcome
by drowning it in eggnog, a drink
for every day of the week, of the season, Black
Friday, Elegy for Those Trampled (when our
TVs observe a moment of muting
in their honor), Cyber Monday, Green
Throughsday. I am not alone in the brotherhood
of failing to be better; of owning
good intentions and being buried under
the interest they accrue. Water wasted
when ice cubes are dashed from the
finished cup. The fear that comes
appended with due dates. The fear
we wear on a chain, hang from
the fireplace, the doorframes, on the fridge
and the blue spruce which we deny
well into Spring must ever be thrown out. 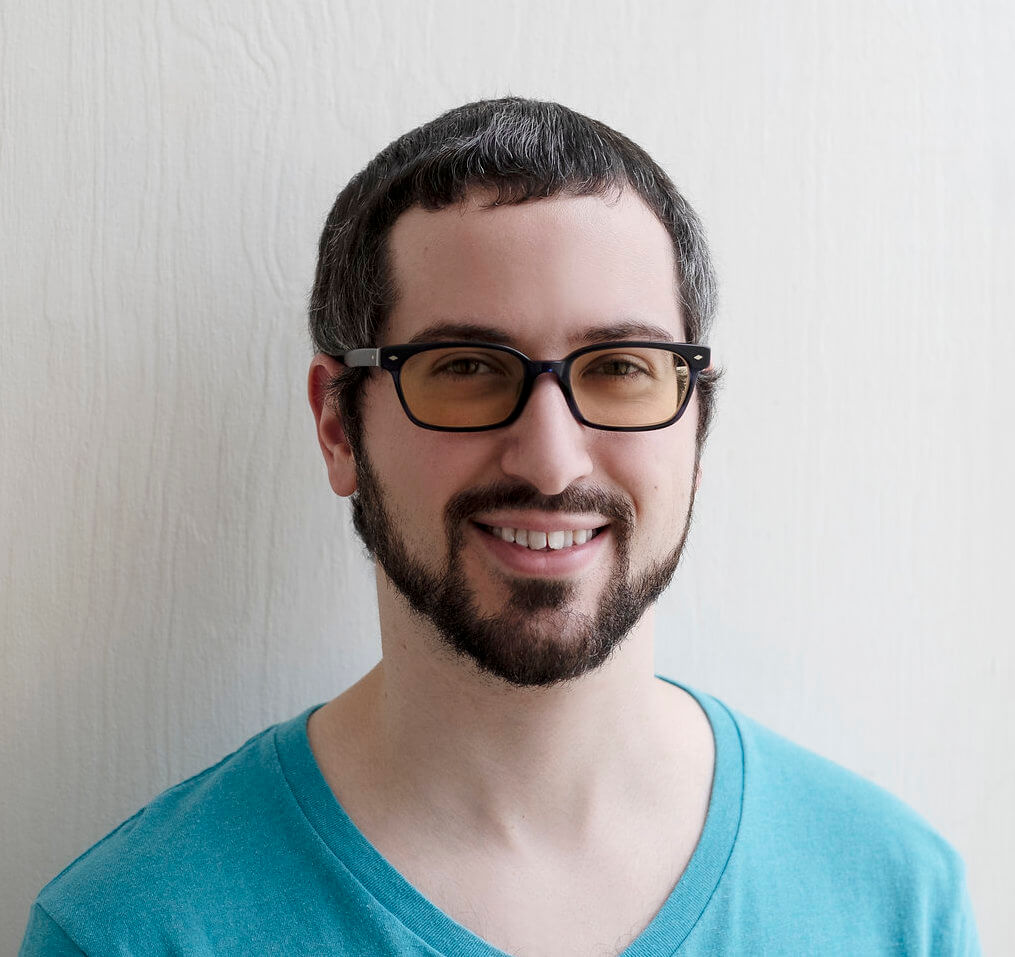 Brandon Amico
Brandon Amico is the author of Disappearing, Inc. (Gold Wake Press, 2019). He is a 2019 National Endowment for the Arts Creative Writing Fellow, the recipient of a North Carolina Arts Council Regional Artist Grant, and the winner of Southern Humanities Review’s Hoepfner Literary Award for Poetry. His poems have appeared in The Adroit Journal, Blackbird, The Cincinnati Review, Kenyon Review, New Ohio Review, and Verse Daily