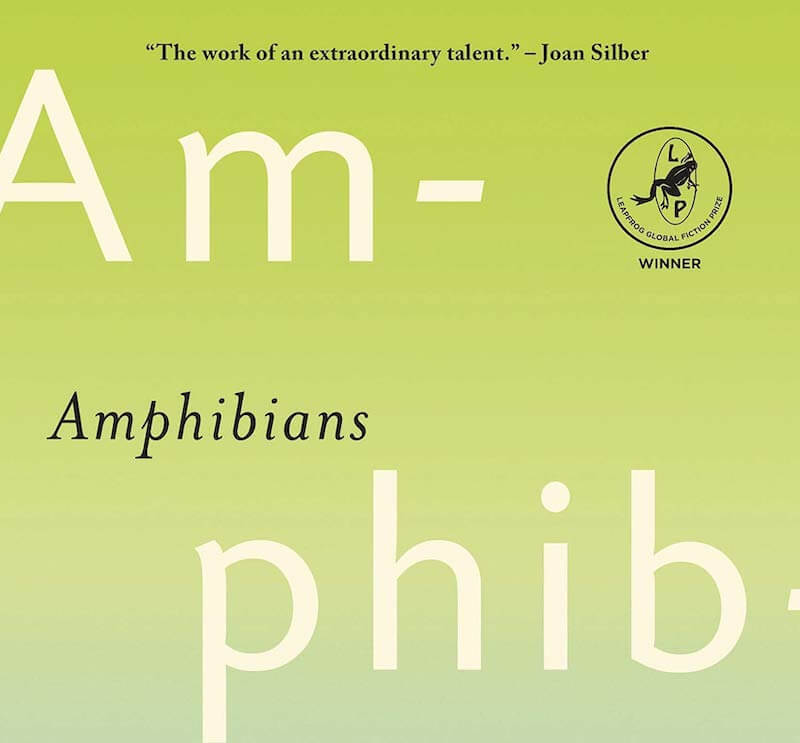 The girl can swim far, which scares her father. She likes the immersion, her limbs easing through. While floating and watching tips of pines, it’s possible to imagine she’s not human at all. The water in her ears is how she hears things. Buoyancy is all she’s permitted to feel. She can envision a different kind of existence, one where swimming is required to survive.

At school there’s a boy who believes the girl is responsible for Jesus’ death. He boasts about his father’s anti-Semitic tattoo and, when he’s captain, he picks her last for teams. She’s interested in this boy because of his serious eyes and because he runs faster than anyone else in gym.

The girl knows she’s responsible for the shifts in volume and temperature in her parents’ house and assumes it’s the same on the lake. It’s not always unpleasant. She’s an experiment, a source of interest. The spotlight beams down, microscopic cells smooshed between glass slides. No one knows what she is or how she’ll turn out.

The girl’s father yells from the dock. He’s not kidding this time.

She’ll have to explain again—the survival gene in her DNA—she won’t go under. She can live where others can’t, because of her adaptation.

It’s only after she returns, heaving herself onto the dock without the use of the ladder, that she feels human again. The drips from her limbs spread out into wetness, the boards changing color because of her efforts. Her lungs are working, her shoulders ache. It’s the best sensation she knows so far, this after-swim tiredness. Her body used on its own accord.

Her father holds out a brown towel in his good shoes. “You don’t have to swim so far. Where’s your mother?”

The girl doesn’t answer because they both know she’s at the office still.

“Did you hear me from out there? Is it cold?” Her father likes to swim too but he hasn’t brought his suit and won’t borrow someone else’s Speedos.

She wants to say, The chill of the water—it doesn’t last. Most grown ups can only think about the smack of it, the dread. This is what it means to get older.

“Any time of year, you can find it here.”—The Eagles

On a dark desert highway, there’s Lucy, walking. Just off the highway, there’s a motel sign, pulsing red like a lighthouse. Lucy has no plan except to get there. She’ll say, “My phone is dead. My Volvo is stuck three miles behind.” She says this out loud, to practice.

There’s wind from somewhere, light and persistent, though seconds ago it was still, just the shht, shht of Lucy’s Birkenstocks scraping along the shoulder. She lost her elastic hair band or it’s slid up her wrist to make an angry circle on her forearm. She lets the strands blow into her eyes and wishes for Joe, though they’re supposed to be done. Are they done? He’s in Fresno. He speaks over her—crashes into her sentences. Once he gripped her bicep and finger dots appeared the next day, a ring of proof, thrilling.

The wind dies. Her watch glows in the dark. Who wears a watch anymore? She slips it off, hears it smack against the roadside for someone else to find.

She thinks, There are movies that start this way. None of them end well.

In the motel doorway stands a woman smoking, the ember like a  firefly. She doesn’t seem surprised to see Lucy. You’re a harmless granola and your car broke down, says her once-over.

“My car broke down,” says Lucy. “I need some gas.” Her voice sounds far from her mouth.

“Already closed up shop,” says the woman. “But let’s see what we can do.” This woman can save her, Lucy decides. Her nametag says Tiffany; her voice is southern. She wears her hair in a high ponytail, reddish shade. She could be 40 or 25.

The light inside is murky, like being underwater. Tiffany presses a finger against the front desk buzzer, calling whoever is in charge. She stubs out the half-burned cigarette on the sole of her high-heeled boot, clips off her nametag, slides it into her purse. A little ballet. Do it again.

“1H is empty and unlocked. Lazy Ass might not bother coming down.”

Tiffany glides out again. She unlocks her truck, reverses and plows ahead, a guitar solo leaping from her speakers. Lucy sees a flash of a glittering bumper sticker: My Other Car Is a Mercedes. Then it’s just the drone of the muffler, receding. 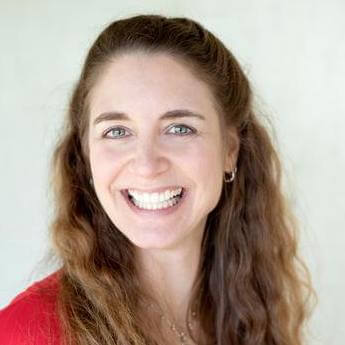 Lara Tupper is the author of Amphibians (Leapfrog Global Fiction Award winner; Leapfrog Press, 2021), Off Island (Encircle, 2020) and A Thousand and One Nights (Harcourt and Untreed Reads).

Her work has appeared in Six-Word Memoirs on Love and Heartbreak (Harper Perennial), The Believer, Nowhere Magazine, The Ghost Story, Dogwood Journal, Epiphany, Zone 3 and others. A graduate of Wesleyan University and the Program for Writers at Warren Wilson College (MFA Creative Writing), she taught at Rutgers University and now presents writing workshops and retreats in Massachusetts.