Mourning doves don’t cry because their names cry for them.
When I see them at the window beyond my Corn Chex,
I play my turntable. Usually a comedy album. That
makes them laugh. They think of it as opera.
They think of laughter as devotion.
They think of you as me. For that.
They mourn.
Without
morning
at night.
That’s
right.

I clean my can opener by hand because I do not want it to become rusty.
The only time I ever use it is for cans of tuna, which I like, that is, assuming
I have mayonnaise on hand. One day I bought a can of sliced pineapples,
I was going to make a fancy dip with them, but I worried the whole way home
that the taste of tuna might still linger on the spurs of the can opener, like
the scent of a lost lover mourning her lost lover who owned a can opener.
What is the opposite of “Be careful for what you wish for?” Because when
I came home, after I put

the pot pies in the freezer because I didn’t want them to melt and I would not
be eating them until Sunday, I discovered that the pineapple cans had a flip top
and required no can opener. There were eight slices inside. There was a lot of
pineapple juice. How would I explain this to the can opener that I left in the drawer,
as the poignant aromas of pineapple slices began to waft through the atrium?

If it were up to me, there would be no drawers, and everything would be outside.
That lost love who was spurned would be running in the field and cresting the hill.
It would be impossible to say if she was happy; the sunshine and pineapples
would be so blinding. Behind her, also blinding, would be a can opener.

Lemons and Limes have a peculiar relationship
I bet. Once I get to heaven I am going to ask God
WHAT THE HELL?

I would have loved to have been there the day
the Arabs finally brought a lemon to Spain.

actually the son or the daughter
of the lime, who is either the father
or the mother of the lemon. It’s a
very complicated relationship that
makes you laugh when you are
trying to remain still and
serious at the funeral. 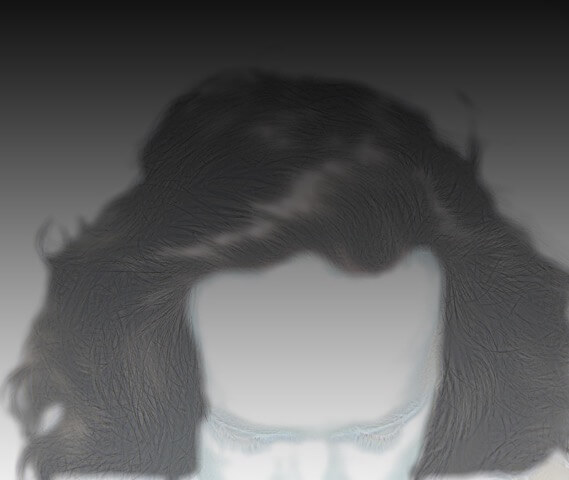 Ricky Garni
Ricky Garni grew up in Miami and Maine. He works as a graphic designer by day and writes music by night. In 2001, his poetry was subpoenaed in court, in order to assert that his testimony was not valid as he was “clearly not of stable mind.” He has been nominated for the Pushcart Prize on seven occasions.