in an undisclosed location, ancient family secrets are locked inside a vault named cynthia

cynthia was a hospice nurse six years ago and she knew my grandfather for six weeks. i don’t know where she is now.

cynthia was baptist, too.

papa needed someone to wash his body after he died. cynthia volunteered to do this. even though the task could have been delegated to another. she felt close to him. cynthia said that he felt guilty. he usually cried at night.

i wish i had a photo of her.

papa said that every object in his home had a story behind it. but he didn’t remember any of them. this made me think of a haunted house. standing for the last time, he plunged his hand into a desk drawer filled with peeled grapes. at the bottom he found my father’s report card from the year he had mono. he felt some movement in the christmas trees he planted in the backyard when his sons were small. he closed his eyes and swayed.

cynthia, i am going to bury this soft pink rabbit i never got to know. it’s so warm. I’m gonna sing to the dirt with my terrible voice so only you can hear me. then i am never going to think about you ever again.

The above poems will appear in the upcoming chapbook: THREE GIRLS WHO LOVE TO HAVE FUN from Talking Book 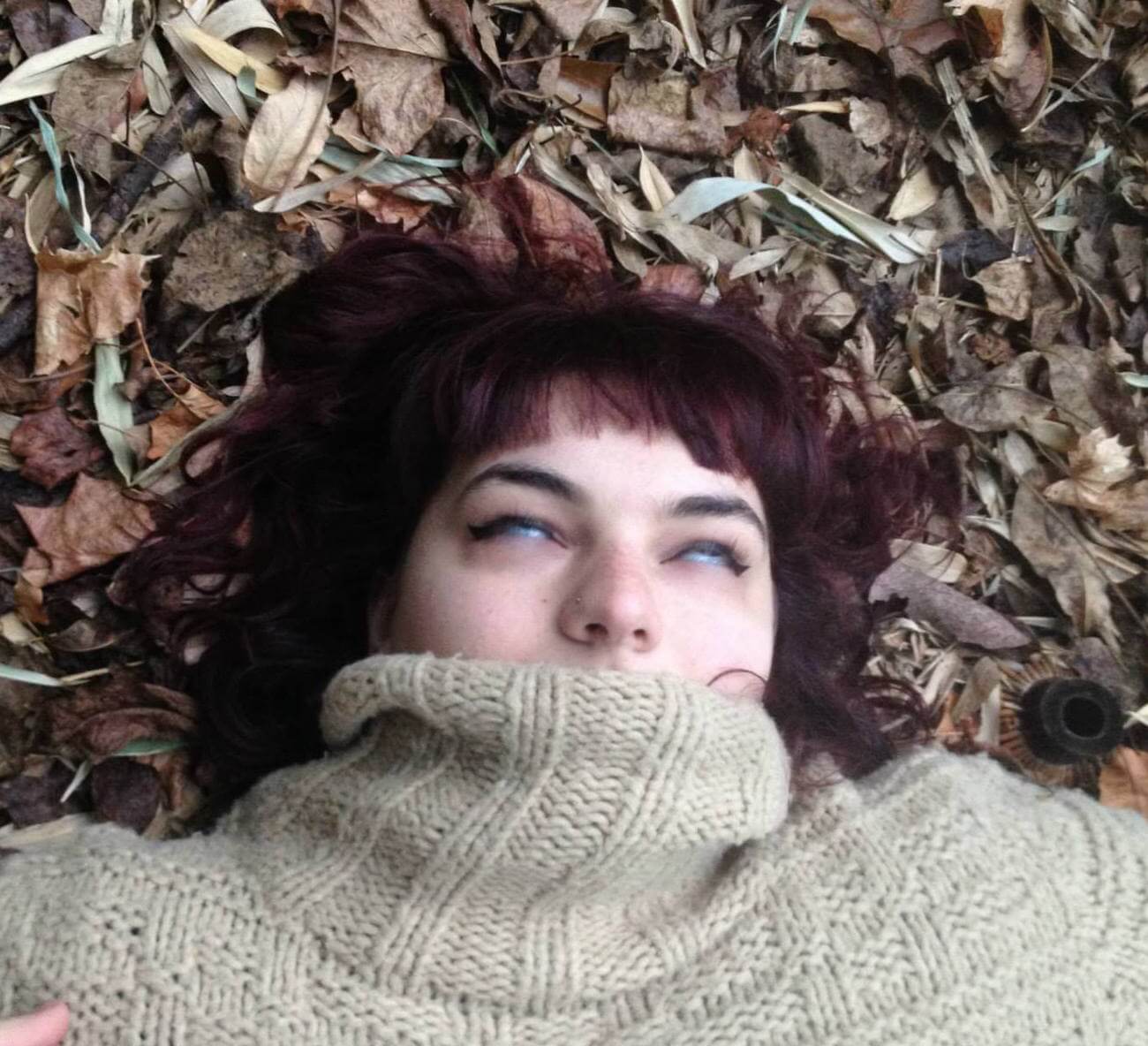